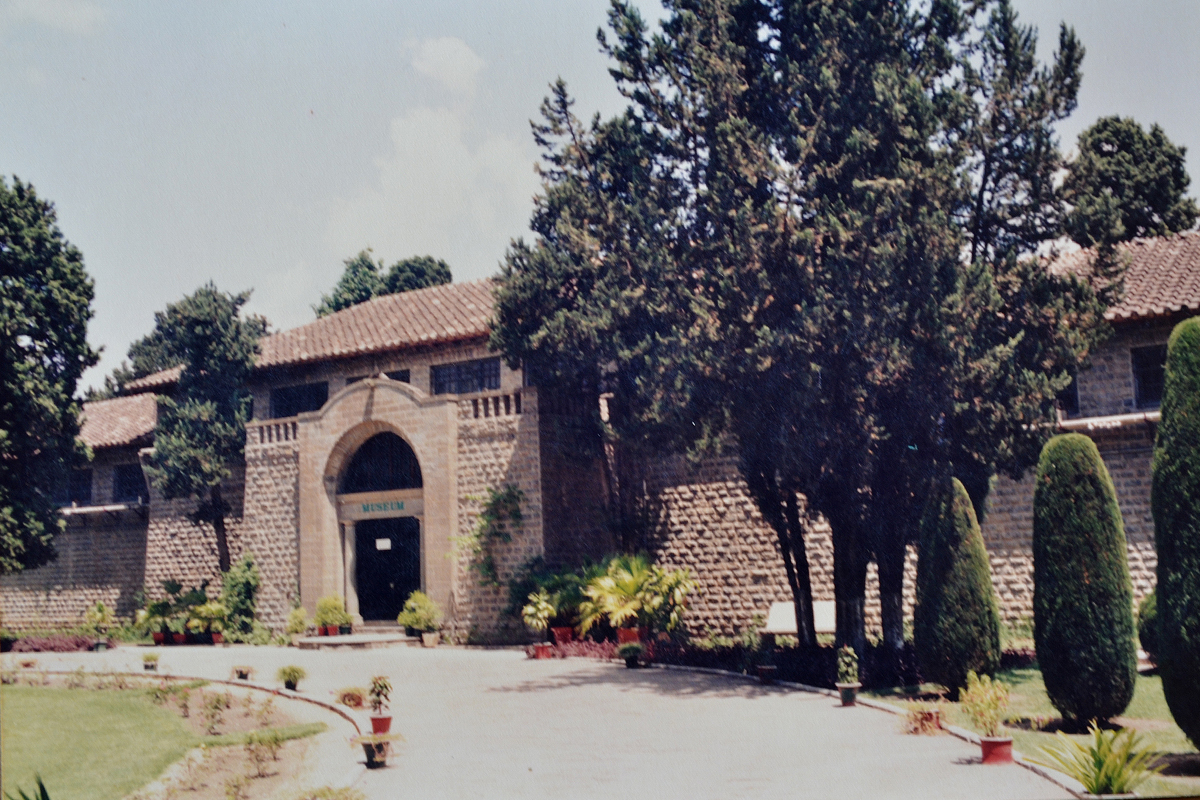 Taxila is the most important Buddhist sites in Pakistan housing about 50 archeological remains from the 2nd century BC to 6th century AD. Taxila was discovered in 1911 - 1922 by Sir Joh Marshal who has been regarded as the discoverer of many other archeological sites including the Indus Cvilization's Moen Jo Daro & Harappa.
Taxila is situated 40 Kilometers away from Islamabad and Rawalpindi. As one drives to Peshawar on grand Trunk road just after Margala pass there is a sign of Taxila Remains on the right.
The archeological sites of Taxila include buildings and Buddhist stupas from 5th century to 6th century AD. The main ruins of Taxila are divided into three major cities, each belonging to a distinct time period.
The oldest of these is the Hathial area, which yielded surface shards similar to burnished red wares (or 'soapy red wares') recovered from early phases at Charsadda, and may date between the 6th century BCE and the late 2nd millennium BCE. Bhir Mound dates from the 6th century BCE. The second city of Taxila is located at Sirkap and was built by Greco-Bactrian kings in the 2nd century BCE. The third and last city of Taxila is at Sirsukh and relates to the Kushan kings.
In addition to the ruins of the city, a number of Buddhist monasteries and stupas also belong to the Taxila area. Some of the important ruins of this category include the ruins of the stupa at Dharmarajika, the monastery at Jaulian, the monastery at Mohra Muradu in addition to a number of stupas. View Images