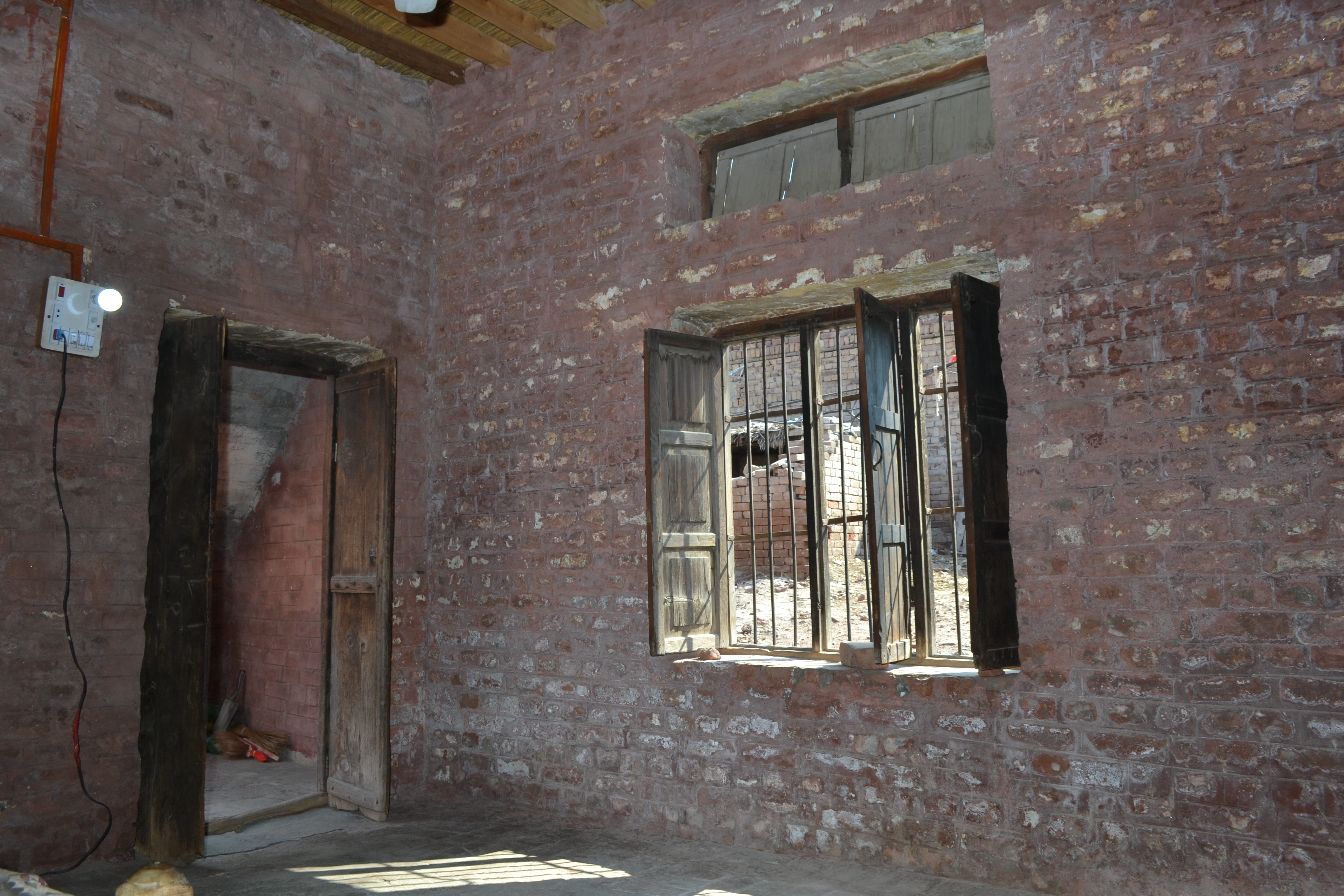 The House of Abdus Salam (Urdu: عبدالسلام کا گھر‎) is a Pakistani national monument. It housed Pakistani Professor Abdus Salam, a theoretical physicist who became the first Muslim and Pakistani to be awarded the Nobel Prize in Physics in 1979.

After the Pakistani 18th Constitutional Amendment, most of the archaeological sites and national monuments were devolved to the provinces. The monuments transferred to the Punjab Archaeology Department included Abdus Salam's house, and funding and conservation initiatives were taken by the archaeology department. more images